The first SAVEM team has completed its rotation, and the second took the field on Monday 6 January. During this time, the team has been working in collaboration with the Joint Task Force (JTF) from the Australian Defence Force (ADF). On Thursday 9 January, the third SAVEM crew flies in, rotating out the second team. We thank the Hackett Foundation for access to their Pilatus PC12 aircraft, which has permitted the seamless (overseas) deployment. This generosity has permitted us to use this asset in between its commercial bookings.  Accompanying the third crew are two RSPCA members, with the rest of that team taking the Sealink ferry with their vehicle. Arrangements have also been finalised for specifically trained PIRSA and DEW personnel to be made available to support the SAVEM teams. All these things are consistent with a gradual scaling up of response, even while the KI fires are uncontained and remain freely burning. Planning is already underway for deployment beyond the current rotations. These may include personnel from a number of other Adelaide-based organisations to blend in with the SAVEM deployment. We would also like to record our grateful thanks to Animals Australia and Jarvis Toyota who arranged and delivered for SAVEM’s permanent use a new Toyota Hilux dual cab ute, which will be christened “SAVEM 3”. Forward planning allows for the forward delpoyment of SAVEM 3 to Kangaroo Island to give the teams more flexibility around the fireground. While the fire remains uncontained and in extreme weather may break out of its current boundaries, we have been reluctant to deploy the SAVEM Field Hospital. However, with the deployment of SAVEM 3, and possibly other organisations joining our deployment, the movement of the Field Hospital becomes a more practicable proposition. Pressing wildlife issues continue at this fire and are far from over. With areas of new fire in previously unburned vegetation, wildlife will continue to be adversely impacted. SAVEM will monitor and assess wildlife needs over coming days and weeks. 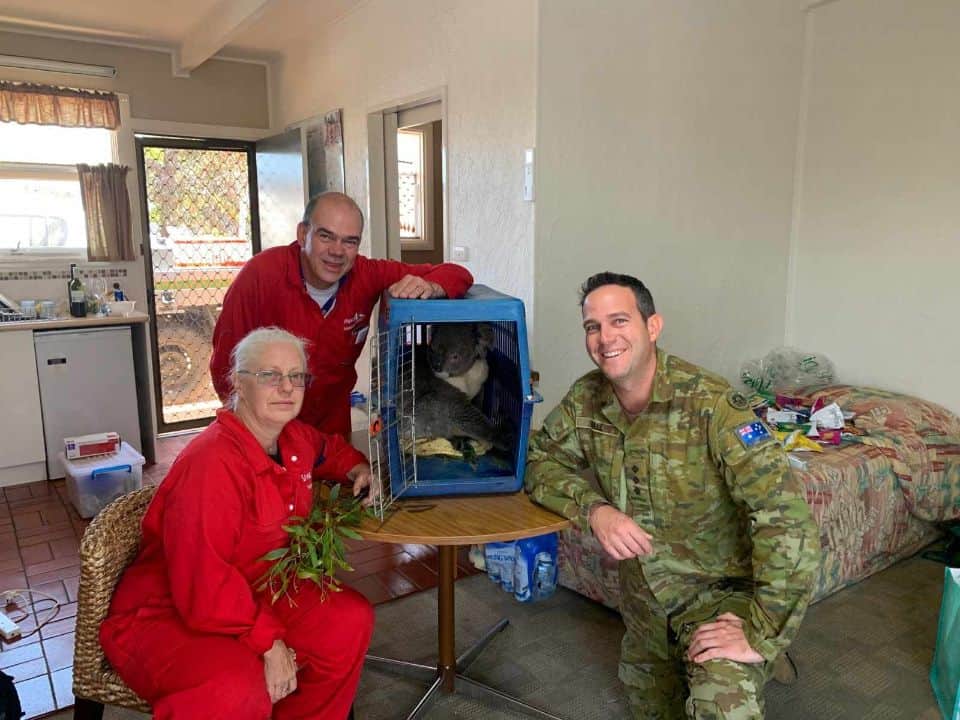 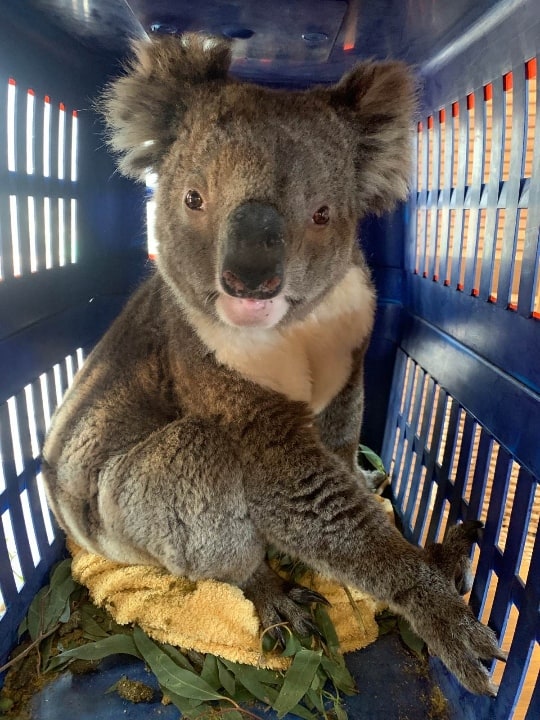 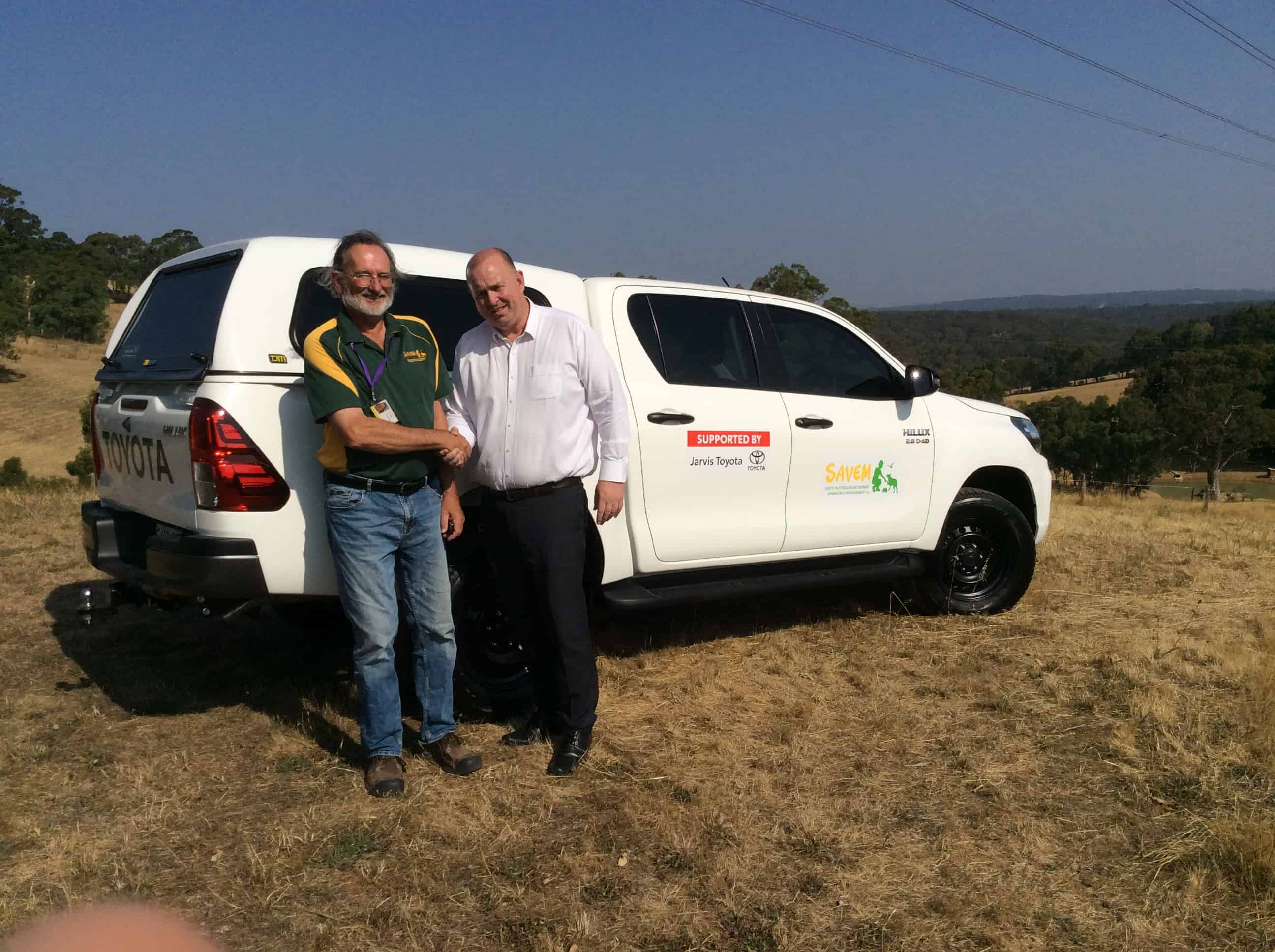