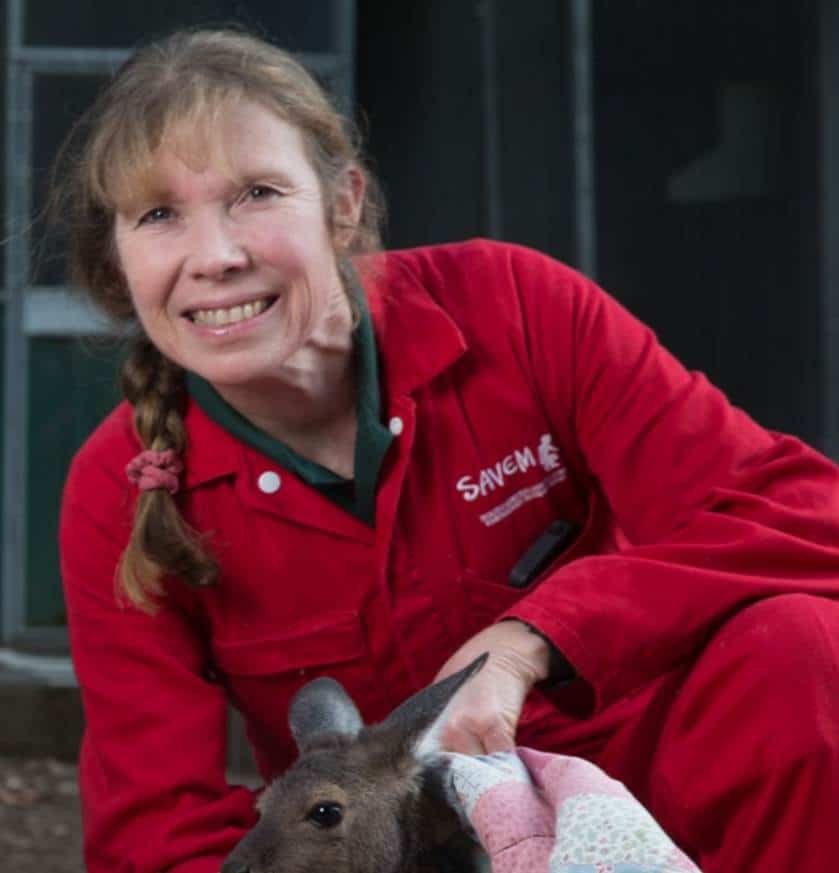 Dr Rachel Westcott is SAVEM’s Coordinator. She graduated in 1999 from Murdoch University, Perth, Western Australia, with First Class Honours in Veterinary Medicine and Surgery. In 2018 she was awarded her PhD from Western Sydney University School of Medicine. A former serving Police officer and major trauma centre radiographer, she founded South Australian Veterinary Emergency Management (SAVEM) Inc. in 2009, and has been working, volunteering and researching in Emergency Management since then. Rachel works as a general practice veterinarian and is co-Director of Engine Room Solutions Pty Ltd which has research, publishing and Emergency Management divisions. Her particular research interests are normalising preparedness in the community and cropland fires. 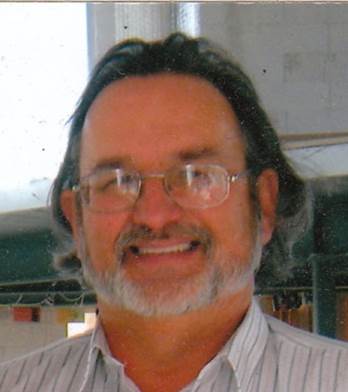 Emilis has been SAVEM’s Logistics Officer since 2009. He graduated from Adelaide University School of Architecture in 1973. As a student he was awarded a full University Blue for sport aviation. On graduating he worked for private architecture firms in Adelaide and was appointed Principal Architect for the City of Adelaide from 1985 to 1988. He has been in sole private practice from 1988 to present, specialising in environmental architecture. Since 2009 he has been a Commissioner of the Environment, Resources and Development Court of South Australia. Emilis became a Fellow of the Royal Australian Institute of Architects in 2012 and in 2018 was a nominee for Citizen of the Year in the Rural City of Murray Bridge for his work assisting fireground impacted families. He is co-Director of Engine Room Solutions Pty Ltd. 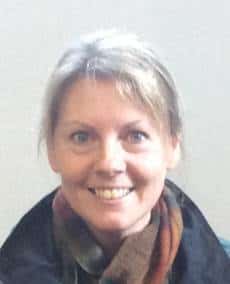 Kathy is active in the SAVEM Training Team and Tent Team. She is an Adelaide veterinarian seeing exotic and Australian native animals. She has also worked in rural practice in Birdwood, Barossa Valley and Kangaroo Island. She became a vet after a career in the SA Country Fire Service and Metropolitan Fire Service including roles in SACFS State Operations Centre, incident management, CFS Air Operations and CFS State Training Centre involving training development and delivery. Kathy has also been a volunteer firefighter for over 30 years and is a volunteer vet with Zoos SA. She has been involved with wildlife programs in South Africa and assists with various wildlife research projects through the University of Adelaide. She enjoys running her own small farm in the Adelaide Hills. 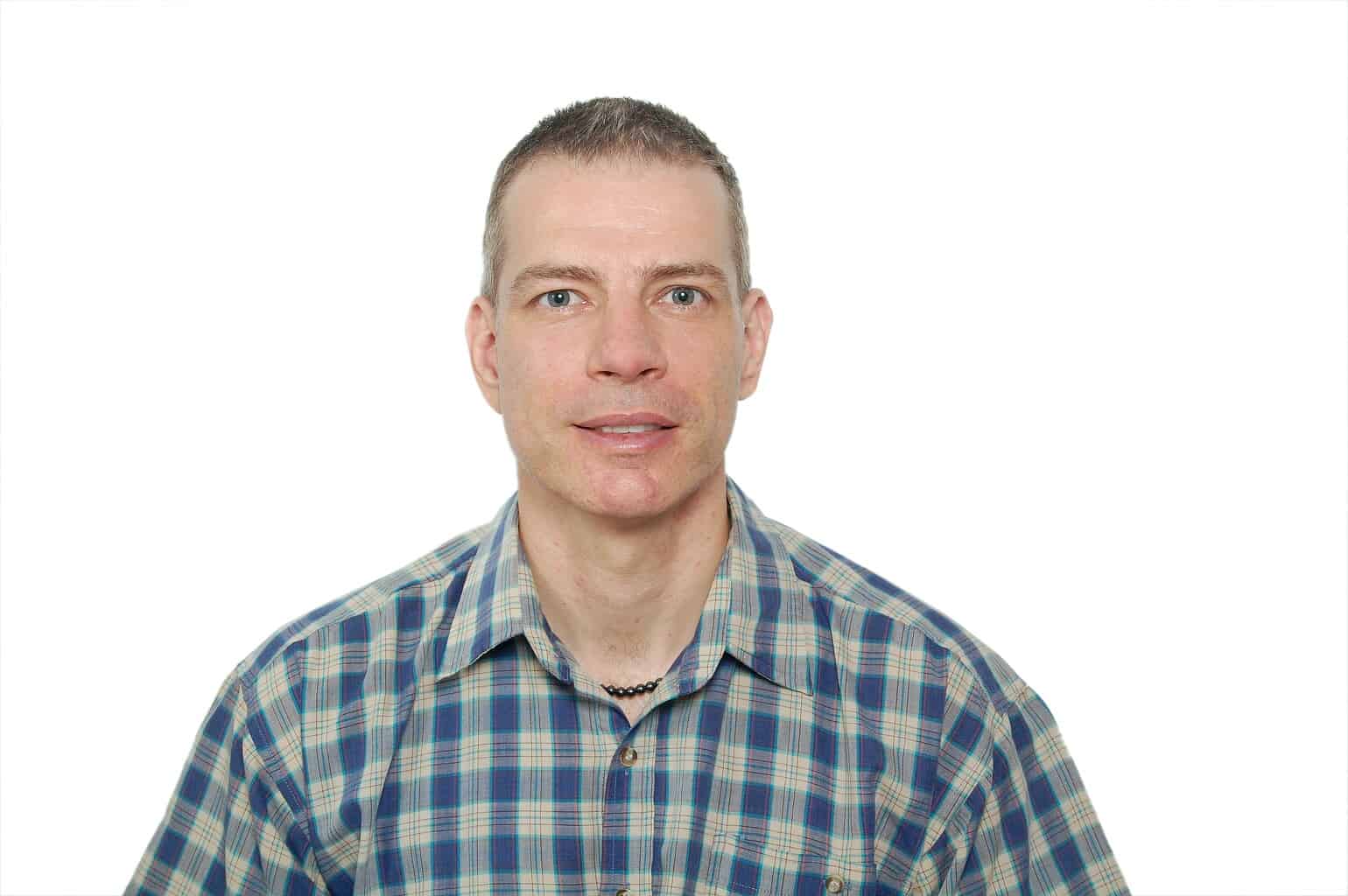 Steve joined SAVEM in 2016, as part of both the training and tent teams. He is often assigned the role of Operations Officer.

Steve’s working life began in 1988 as an officer in the Royal Air Force specialising as an Air Traffic Controller (ATC).
Being an ATC has allowed him to work in a wide variety of European locations, the Middle East and around Australia, and experience many different cultures and lifestyles.

During his ATC career he has been employed in various manager/supervisor roles, as a competency examiner, a classroom instructor and an on the job trainer. 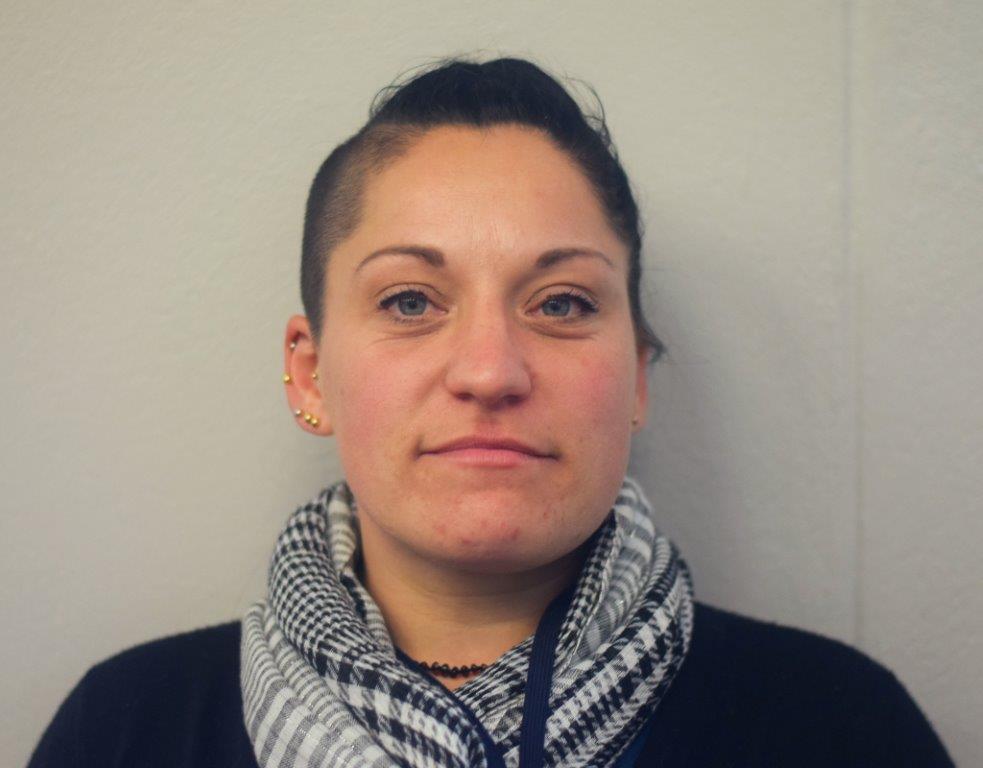 Deb is one of SAVEM’s Team Leaders, and leads the Tent Team. Deb graduated from the Berkshire College of Agriculture (UK) in 1998 with a National Diploma in Animal Management and went on to qualify as a Veterinary Nurse in 2001. She worked in a busy 24 hour Veterinary Hospital until her family emigrated to South Australia in 2009.

Deb ran her own business which enabled her to be an active volunteer for the RSPCA for 7 years. She specialised in hand rearing neonate animals and went on to train a team of other Neo carers, before starting full time work with the RSPCA in 2017, coordinating their extensive Foster Care Program.

Deb is currently a Foster Carer/Stay at home Mum of Human babies and has five children in her care.  She has been a volunteer for SAVEM since 2015.

Brigitte is a SAVEM Team Leader, usually working in field Operations. She has been a Wildlife carer for over 20 years, caring for many species of South Australia’s wildlife which she loves so much. Since 2006, Brigitte has worked as a full-time Rescue Officer with the RSPCA. This demanding role has limited the time she has available as a “hands-on” wildlife carer, but she brings a wealth of practical experience to the SAVEM team.

Brigitte writes: “volunteering with SAVEM is extremely rewarding but can also be very challenging. Dealing with badly injured animals is often heartbreaking but being able to improve their quality of life and relieve their suffering is very rewarding”.